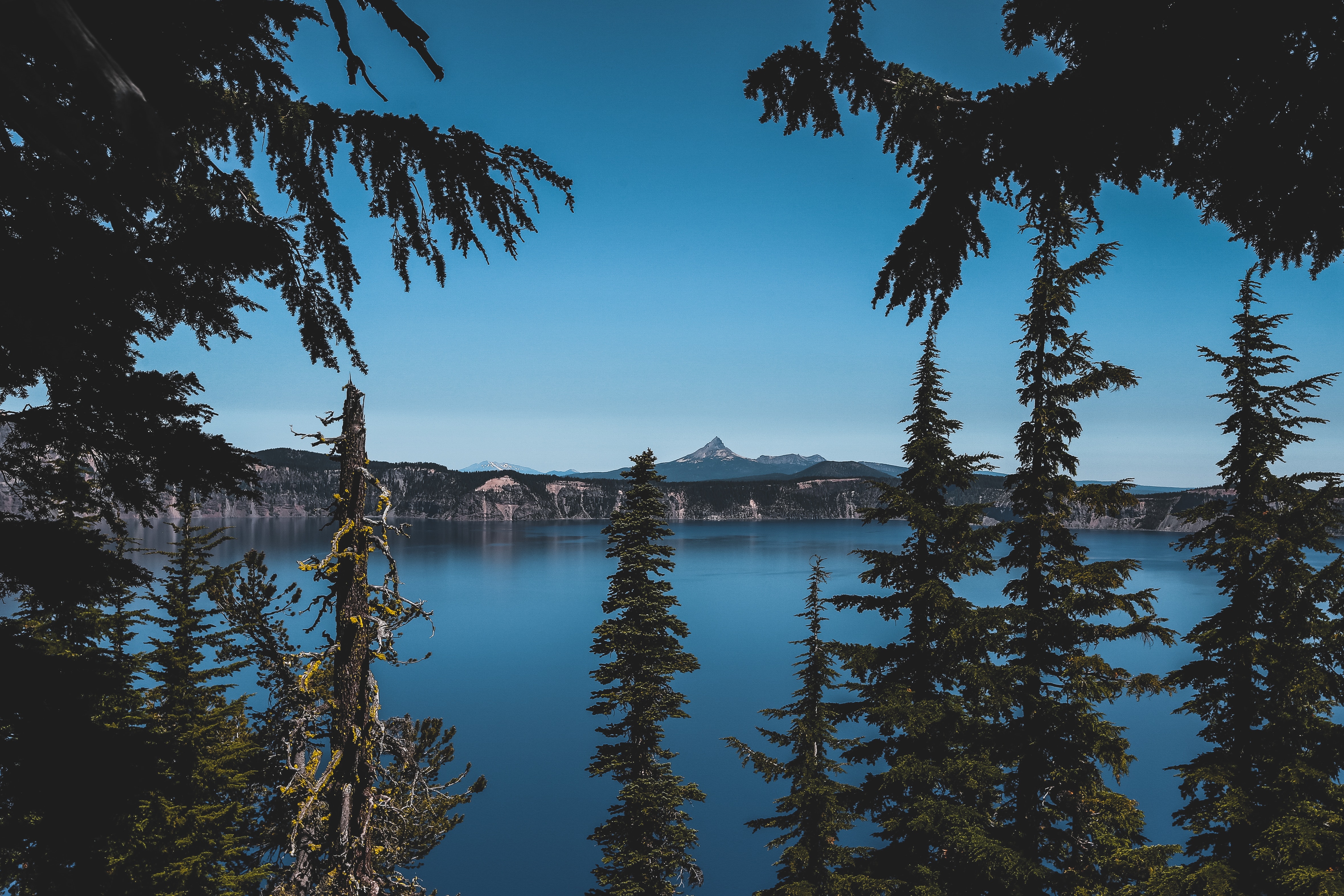 Pastor Nels and Lorrie Church plant Bend Christian Center in Bend, with an emphasis on relationships, prayer, and missions.

Gil and Nancy Miller become the pastors of Bend Christian Center when Nels and Lorrie move to the Philippines to start a Bible school.

Bend Christian Center becomes Desert Streams Church, a name given to exemplify the heart and passion of the church.

In 1987, Pastor Nels and Lorrie Church, were sent by their church in Alaska, to plant a new church in Bend, called Bend Christian Center (BCC).  The church was started with a strong emphasis on relationships, prayer, and missions. During the years that Pastor Nels led BCC, he was also very passionate about missions and spent eight months in the Philippines with his family, equipping young pastors and leaders to plant new churches.

During that time, he approached Gil and Nancy Miller, who were attending BCC, and asked them to pray about the possibility of helping to serve in a staff position at the church. As further counsel was acquired and time was spent in prayer, Pastor Nels felt that he was to resign as the lead elder/pastor of BCC, and to start a Bible school in the Philippines. Pastor Nels and the elders asked Gil to step into the role as senior elder/pastor in October of 1996.

As BCC continued, Pastor Gil felt the Lord prompting him that a change in the name of the church should take place.  From reading the Word, and in prayer, the name Desert Streams Church emerged. The name given exemplified the heart and passion of the church—that it be a place where life from the living water of Jesus would be flowing out and touching people in the high desert of Central Oregon, and around the world.

Our Partnership With DOVE International

To build a relationship with Jesus, with one another, and transform our world from house to house, city to city, nation to nation.

To exalt Jesus Christ as Lord, obey His Word, and to encourage and equip each believer for the work of ministry. This mission will essentially be accomplished by the threefold mandate God has given us: prayer, evangelism, and discipleship.